After a hiatus from the fashion scene, Hedi Slimane is back in the limelight. The designer, who once was the force behind Dior Homme, is taking over the reins at Céline as the brand's artistic, creative and image director. Saying that the news was a pleasant surprise for members of the fashion world is a huge understatement. First of all, who could have known that the House of Céline, currently known for its feminine, understated elegant designs, would appoint a creative director with a contrasting style?

Hedi Slimane is perhaps best known for recreating the male silhouette with the 'Skinny'. Something so iconic that even those who have never heard of Hedi's name surely have worn at least two pants inspired by this style. Rumor has it that Karl Lagerfeld went on a diet just so he could fit into one of Hedi Slimane's creations.

All throughout his career, Hedi's aesthetic has been established as the cool kid uniform with strong elements of rocker chic. So what does this mean for Céline's prevailing sophisticated style, pioneered by Phoebe Philo? We can only look at the past to predict what's coming for the brand.

In his tenure at YSL, Hedi made some controversial changes starting from changing its name from Yves Saint Laurent to Saint Laurent. He also transformed the once traditional brand by injecting youthful designs and a lot of rock n' roll. On top of that, he moved the brand's HQ to Sunny SoCal. This was, of course, met with criticism, but the changes were proven to be not in vain as Saint Laurent gained an increase in sales during his tenure.
With that in mind, it's not far-fetched to expect the same for the future of Céline. Although we will miss Phoebe's minimalist and functional designs, the promise of an edgier look for the fashion house is something to look forward to. It's been announced that menswear, couture and possibly, fragrance will be added to Céline's offering come February when Hedi officially takes his seat. 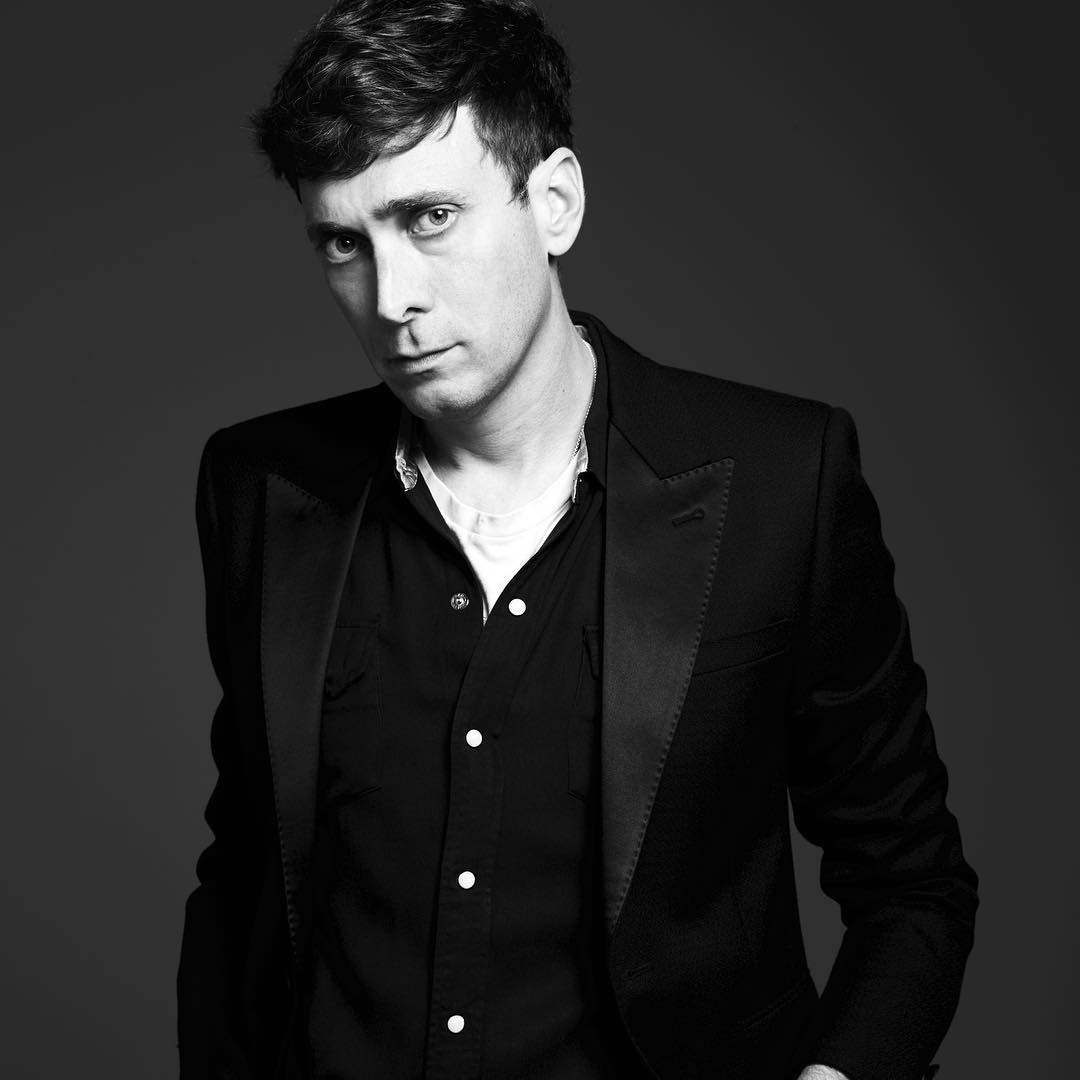 (Photo from: @celine)
Hedi's comeback is definitely exciting for the industry, especially when gender-neutral designs and rock elements like the biker jacket are once again gaining momentum. What he'll bring to the table this coming September at the Paris Fashion Week will be one to watch out for.
(Cover photo from: @celine)
READ MORE ON THIS TOPIC